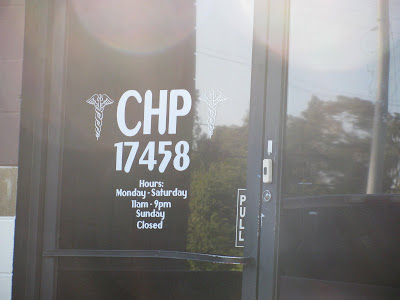 Owner Junior Martinez was not present at the time of the raid, but his wife, Liliana Ramirez, was taken into custody for sales and possession charges. All other employees were released.

According to Martinez, the shop was raided for over-the-counter sales of marijuana.

Unconfirmed reports indicated that a City Council member was also present at the raid. Giga Granada Hills has not yet been able to reach City Council representatives or LAPD for comment, but will provide more details as they become available.