Showing posts from December 6, 2011
Show all 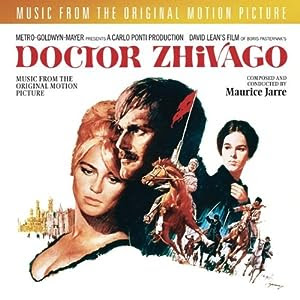 The Pasadena Tournament of Roses Parade organizers manage to wrap things up at the 2.5 hour mark, and I hate to be the one to point this out, but may I gently suggest that the Granada Hills Holiday Parade isn't quite the extravaganza that the Rose Parade is. Note to the mom who was talking on her cell phone as she strolled down the street pulling a Radio Flyer behind her: we can still see you. Yes, we understand that the adorable toddler you're towing in that wagon is the main attraction, but a parade is supposed to be about visual spectacle. And you talking on your cell phone ain't it. My suggestion: if the call is an emergency, consider abandoning the route midway. It's really alright to do that. And if the call's not an emergency, it's really alright to say, "Can I call you back? I'm in a parade." Or at the very least, perhaps just occasionally wave your phone at the nice people lined up on the sidewalks. Look, I've said it
8 comments
Read more
More posts