Showing posts from December 2, 2010
Show all 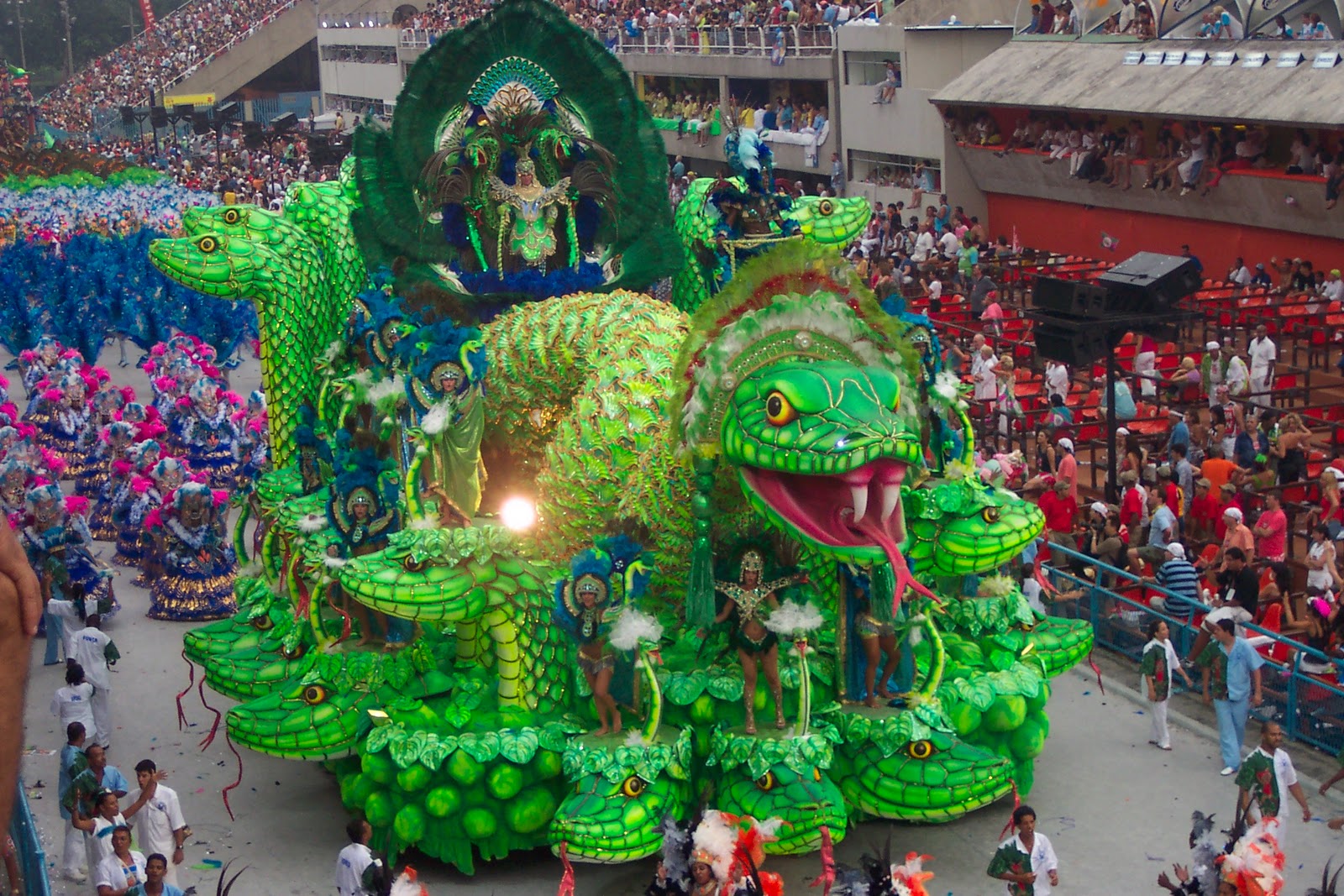 The San Fernando Valley Girl Scout Council float rolls down Chatsworth Street during last year's Granada Hills Holiday Parade This Sunday's 27th annual Granada Hills Holiday Parade promises all of the spectacle, grandeur, and pageantry of years past, and then some. Tickets for grandstand seating sold out months ago, but if you'd like to catch a glimpse of the San Fernando Valley's biggest holiday parade, curbside space is still available for those willing to camp out on the sidewalk along Chatsworth Street. Typically, the street will be lined with the tents, sleeping bags, and lawn chairs as early as tonight by those camping out and hoping for a chance to see this year's Grand Marshall, Justin Bieber. The theme of this year's parade, is "Favorite Holiday Gifts," and parade organizers plan to get spectators into the spirit of that theme by passing out free Apple iPads to 7,000 lucky paradegoers. Three thousand others will receive a Nintendo
Post a Comment
Read more
More posts