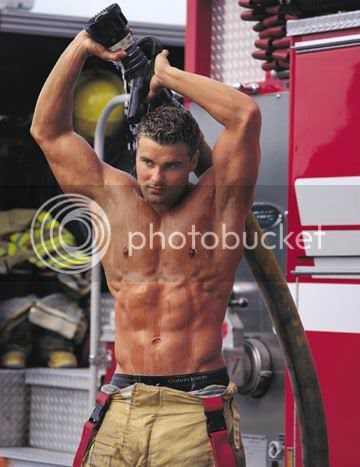 The LAFD Blog is reporting that there's a "stubborn" structure fire with one casualty burning near Devonshire and Haskell. I could bike down there and take a picture, but I'd rather re-run this one instead.