Showing posts from February 8, 2011
Show all

The Granada What Chamber Of Who?

I'm fairly certain I can poke fun at the Granada Hills Chamber of Commerce with impunity on this page, since none of them have heard of the Internet. It's kind of like making fun of the Amish on television -- they're never going to get offended, because they're never going to hear it. So here goes: Granada Chamber, I hereby poke fun at you. Poke. Poke. I just got off the phone with Granada Hills Chamber of Commerce Executive Director Paul Lacayo: "Were you aware of the food truck closures last Friday night?" "No, I hadn't heard about that. You're with who?" "GigaGranadaHills." "Greater Granada Hills?" "No, Giga Granada Hills. G-I-G-A. It's a website on the Internet. Do you read the Internet much?" "Only for my own purposes and such. But I've never heard heard of your site." Call me immodest, but I've been assuming this whole time that anyone with more than a passing curiosity abo
14 comments
Read more 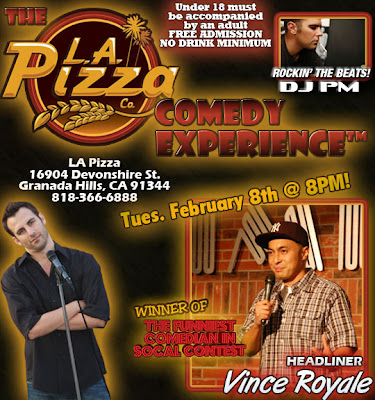