January 25, 2011
I'm sure I'm not the only person who's been wondering why Brad Smith pulled the quizzical move of pulling out of the City Council race and then getting back in again just a week later. So I quizzicaled him, and here's what he had to say. GGH : Why did you drop out of the race, and then get back in again? Smith : Because like everyone else in this economy, I had to weigh very real family obligations -- I’m the sole income earner in my family, and for the first couple of months, I could work during the day and campaign at night and on the weekend. But when I got the endorsements from the Democratic Party of the San Fernando Valley and the L.A. County Democratic Party, it made it a very different type of campaign. My employer had been very supportive, but it came to a point where I had to make a very, very tough decision. I want to serve our community, but simply put, Maria and I are not millionaires. We have only one income. We have kids. We need health insu
14 comments
Read more 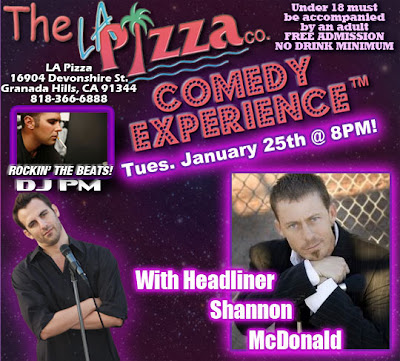