If you couldn't make it to the Granada Hills South Neighborhood Council's candidate forums, or skipped the event because the proceedings lacked a fast-forward button, take heart: GHSNC has made video of the forums available online. Most candidates kept their remarks fairly general: "I love Granada Hills and I want to help make it better" was a common theme, but the best line of the evening came from Member-At-Large Director candidate Eric Mansker, who introduced himself by saying, "I'm Eric Mansker, I'm running for emperor of Granada Hills, and I'm looking for subjects." Don't forget to vote on March 2.
1 comment
Read more 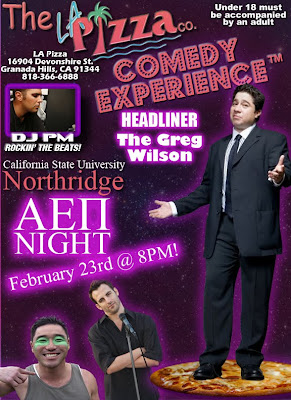