I can remember the magic of walking the streets of our neighborhood each Halloween and the excitement of finding a house that did something more than just a jack-o-lantern or a cardboard skeleton. My parents and I always made a special effort to do something extra but it wasn't until we moved to o…
1 comment
Read more 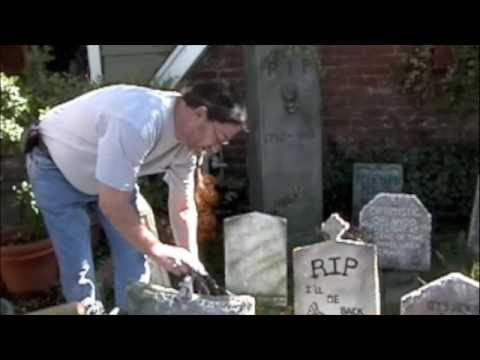