January 22, 2011
Brad Smith is back in the race for City Council. Smith, who withdrew on January 13, on January 19 sent a letter to supporters that said, "One week ago, we had to put this campaign on hold because of very real issues that anyone working in today's economy can identify with; today, those issues have been resolved." Related posts: Brad Smith Withdraws From Campaign Candidate Interview Series: Brad Smith
6 comments
Read more 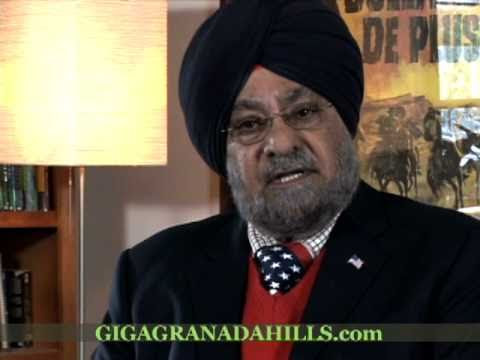 The final installment in the GigaGranadaHills Candidate Interview series features proud republican Navraj Singh, who, after an unsuccessful bid for congress, has scaled down his ambition to a city council seat.
1 comment
Read more
More posts