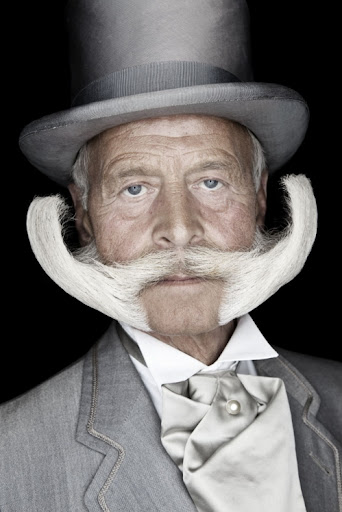 Escalating tensions between the Granada Hills North and South Neighborhood Councils came to a head last night when both councils approved motions to engage in a rumble at midnight tonight. The rumble will occur under the 118 freeway underpass at Chatsworth Street just west of Sepulveda. GHSNC President Dave Beauvais, urging the council to approve the motion, said "They might ask for blades, zip guns. And we've got to be prepared." GHSNC President Dave Beauvais The motion was seconded by Outreach Coordinator Sean "Rocket" Rivas, but the approval was almost derailed by objections from Jerry "Action" Askew, who questioned fellow council members' enthusiastic engagement in the turf battle, urging them instead to "make nice with the NN's." Askew's objections were overridden by a majority of council members, who voted overwhelmingly to "mix." Sue DeVandry of Granada Hills North Neighborhood Council had to overcome sim
5 comments
Read more
More posts