Should a child prone to frequent violent outbursts be allowed to remain in a mainstream classroom? At a Granada Hills elementary school, this is the question that parents and staff members are asking after a student who has physically attacked at least three staff members, fracturing the arm of one, has been allowed to remain in class despite the complaints of anxious parents. But LAUSD policies leave little alternative, and the child, who according to parent witnesses exhibits extreme behavioral issues on a daily basis, has caused disruptions, anxiety, and injuries to staff and others since the school year began in August. "I feel worried for my child's safety," said one parent at the school who has a child in the same classroom. "I have a real bug in my stomach. You never know what sort of thing this child could get from home and bring to school."  Officals at the school and Los Angeles Unified School District would not comment, citing the student
7 comments
Read more 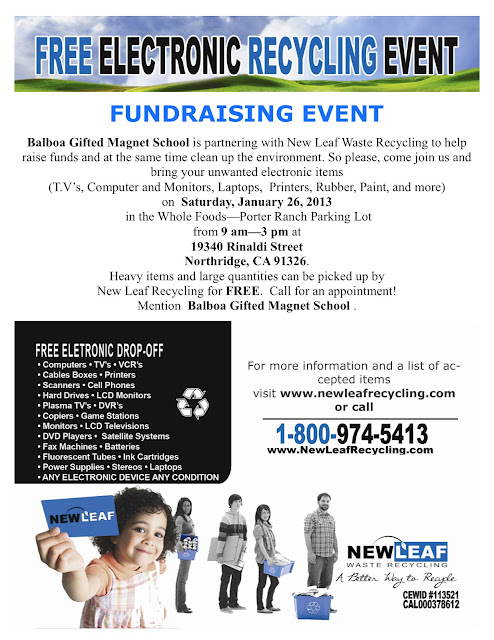