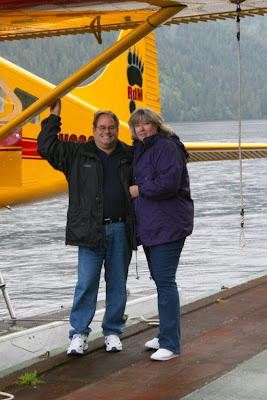 "To be interested in the changing seasons is a happier state of mind than to be hopelessly in love with spring." —George Santayana Think you know what the weather is going to be like in Granada Hills, just because you saw it on the local news? Think again. "What a lot of people don't realize is that the weather that you see on television and radio stations, it's not really Granada Hills weather. It's taken from Van Nuys Airport," explains Tom Tcimpidis, Granada Hills' chief weather guru — or weather geek — take your pick. "As you can tell he's really into the weather. He loves it!" says Tom's wife, Linda. Google "Granada Hills weather," and you'll find The Tom and Linda Tcimpidis Weather Page , a pet project of Tom's that's been online since 2001, providing data so accurate it's used to verify the integrity of other stations. "Basically, it's a hobby," Tom says. "I've be
11 comments
Read more
More posts