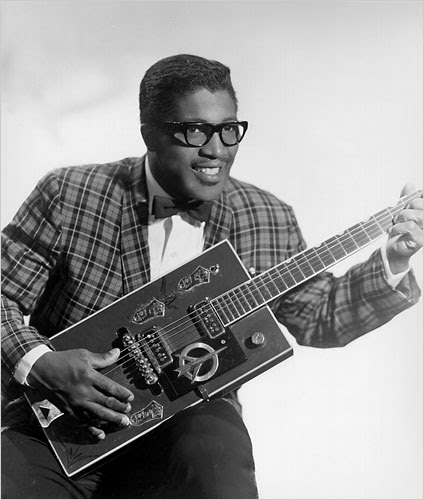 We've got a new High School going in, and Brad Smith of the GHSNC just pointed out that it doesn't have a name yet. So I think we should band together and come up with one, yes? The school's working title is Valley Region High School 4, but obviously that won't do. Interesting fact: the school just so happens to be on the former site of my birthplace, Granada Hills Community Hospital. And of course, Giga High would be an extraordinarily rad name for a school, but we all know that when faced with a plurality of choices, LAUSD never goes with the raddest one. Badass Brad favors naming the school after John W. Finn , a native Angeleno and Medal of Honor recipient from WW II (the only one of 15 from Pearl Harbor for combat, as opposed to rescue work) who died this year. The honorable contributions of Mr. Finn aside, my preferred approach would be a name with a more direct connection to our region and to Granada Hills' history. Valerie Bertinelli High? No
6 comments
Read more

The Daily News reported the discovery of $24 million dollars worth of marijuana plants growing in our own O'Melveny Park, in what one detective described as "The largest outdoor grow I've ever seen." Click here for full article at Daily News.com
6 comments
Read more
More posts