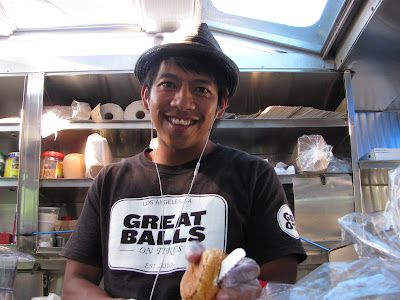 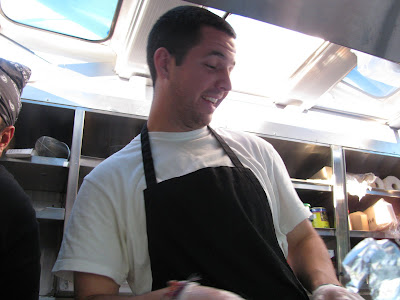 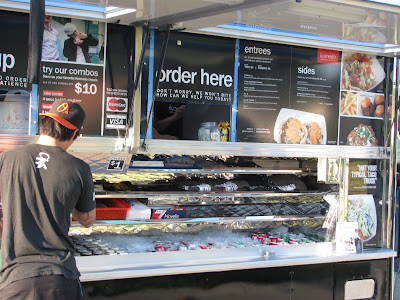 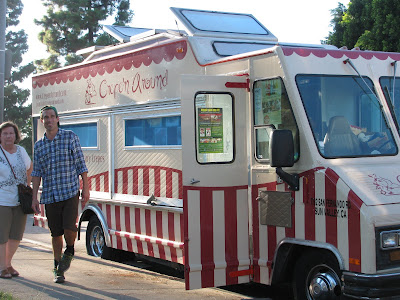 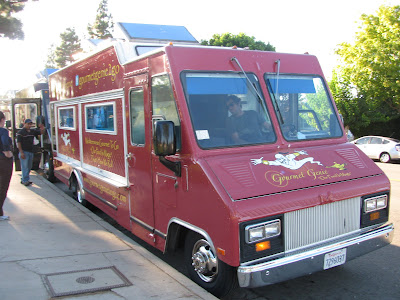 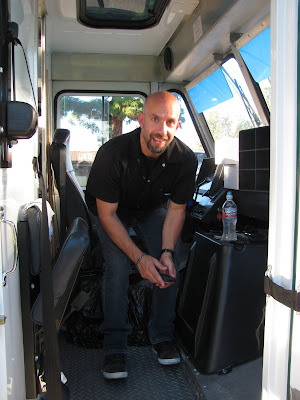 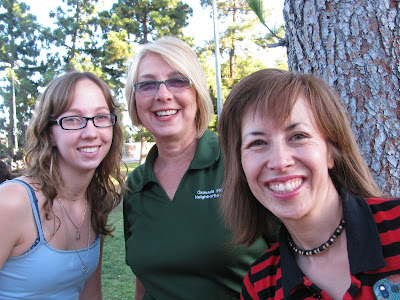 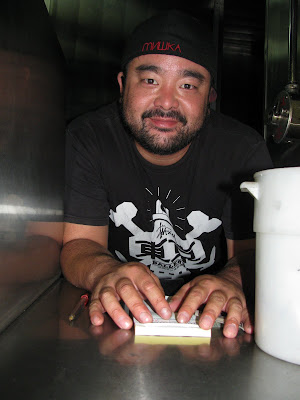 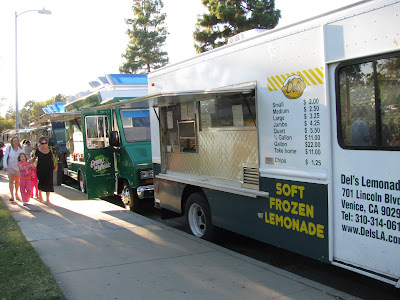 Updated 9/19/2010: All participating food trucks paid a fee to participate in the G.H. Food Truck Fest. These proceeds made it possible for Giga Granada Hills to make a $150 donation to Friends of The Granada Hills Library. Thank you!
Posted by L.J. Williamson at Friday, September 17, 2010