December 06, 2011
The Pasadena Tournament of Roses Parade organizers manage to wrap things up at the 2.5 hour mark, and I hate to be the one to point this out, but may I gently suggest that the Granada Hills Holiday Parade isn't quite the extravaganza that the Rose Parade is.

Note to the mom who was talking on her cell phone as she strolled down the street pulling a Radio Flyer behind her: we can still see you. Yes, we understand that the adorable toddler you're towing in that wagon is the main attraction, but a parade is supposed to be about visual spectacle. And you talking on your cell phone ain't it.

Or at the very least, perhaps just occasionally wave your phone at the nice people lined up on the sidewalks.

Look, I've said it before, and I'll say it again: it's long, it's boring, and it's ours. I love the Granada Hills Christmas Parade. Love it. But if you don't have kids to cheer on or a business to promote, I'd also forgive you for staying home and spending the equivalent amount of time watching one of these fine movies: 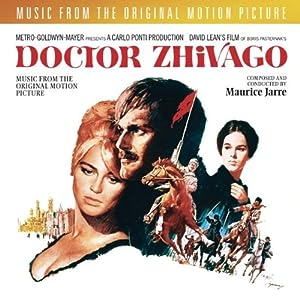 
The life of a Russian doctor/poet who, although married, falls for a political activist's wife and experiences hardships during the Bolshevik Revolution. 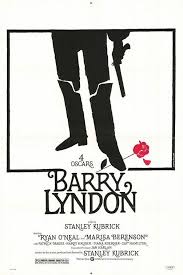 An Irish rogue wins the heart of a rich widow and assumes her dead husband's position in 18th Century aristocracy.

American classic in which a manipulative woman and a roguish man carry on a turbulent love affair in the American south during the Civil War and Reconstruction.

Epic rumination on a flamboyant and controversial British military figure and his conflicted loyalties during wartime service. 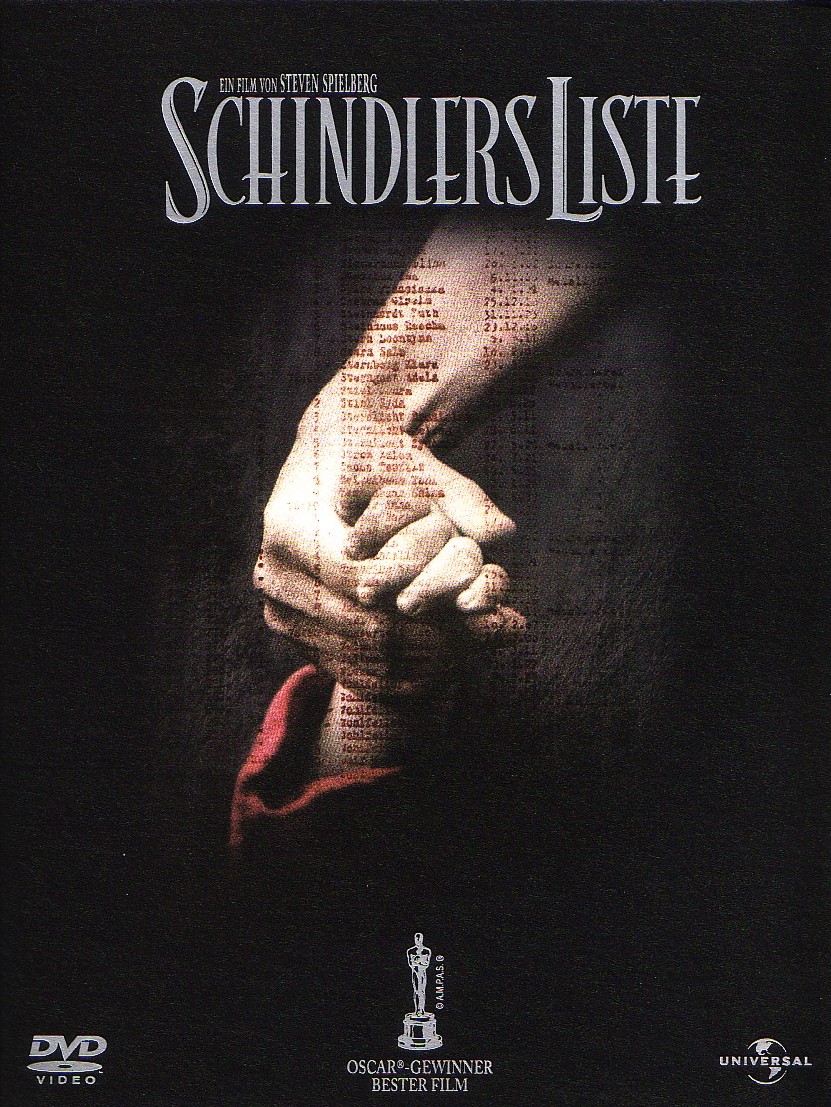 In Poland during World War II, Oskar Schindler gradually becomes concerned for his Jewish workforce after witnessing their persecution by the Nazis.