The Daily News reported today that the former owner of Golden State Collective is facing two years in state prison for his no-contest plea to stealing more than $18,000 worth of electricity.

There's two philosophies about running businesses that are in grey areas of the law: keeping your nose as clean as possible, or just saying screw it, I'm already breaking one law, why not break more?

Steven Richard Kall, the 55-year-old co-owner of the Golden State Collective, obviously went with option B.

Kall, according to the Daily News report, was already out on bail on similar charges in Ventura County at the time of his arrest. The dispensary owner had installed an illegal electrical by-pass at a Valley grow house and had been growing the marijuana plants with free electricity for eight months.

In a previous interview, the owner of another Granada Hills dispensary, Junior Martinez, railed against shady dispensary operators and the guilt by association they create for legitimate shops, saying of illicit business practices, "if he's doing it, everybody thinks we're doing it too." 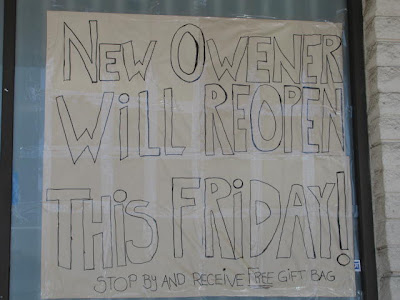