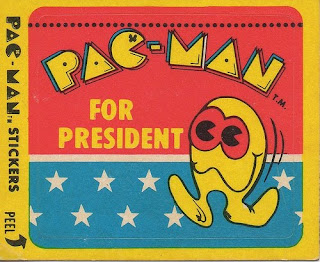 
The bigger question is, why should anyone in City Hall, all the way in Downtown L.A., care what happens all the way up here in Granada Hills?  Typically, they don't.

We need people who live and work in GH to make the decisions about GH, and pressing issues like development, the Sunshine Canyon Dump, and traffic.  If we don't, then the developers will, and they don't always have residents' best interests at heart.


If you live in Granada Hills North, go to the GHNNC Office, at 11139 Woodley (in the Albertson's Shopping Center).