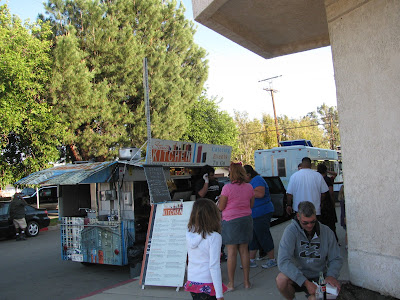 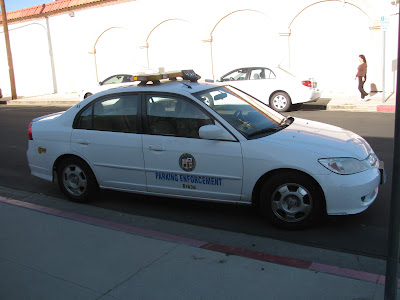 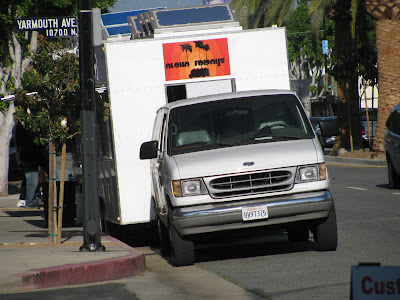 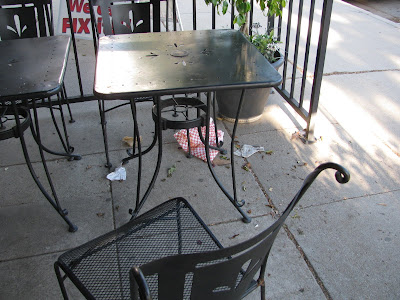 Medina's disputes the accusation that she's acting as the secret mastermind bent on orchestrating a food truck takeover. But her pleas for understanding and an amicable solution to the feud, it seems, have so far fallen on deaf ears. "They think that we organize this, but we don't," she says. "We don't condone the illegal parking, we don't condone jaywalking, and we don't want food trucks parking directly in front of restaurants." Medina says that on more than one occasion she has even tried to defuse tensions by chastening trucks that parked directly in front of Numero Uno or neighboring Vegetable Delight, but says she can't spend the entire evening patrolling the sidewalk or taking responsibility for policing errant trucks. "I have orders to fill," she says. "I have a business to run."
granada hills food trucks granada hills restaurants