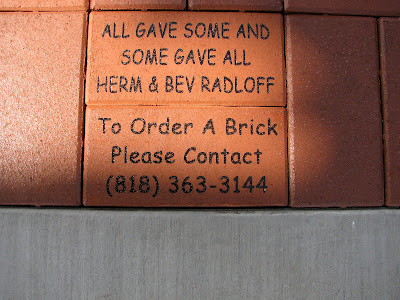 The following is a message from John Weitcamp.

Veterans’ Day has just been celebrated as we saluted those who serve our country or have in the past. The difference this year is that we did so with our own Granada Hills Veterans Park now in place.

The Foundation’s obligation to the City of Los Angeles is to maintain the Park in perpetuity (insurance, repairs, maintenance, landscaping, utilities, graffiti prevention, video camera, etc.) To that end, we have established a maintenance fund from contributions received for recognition bricks which comprise the walkway leading up to and surrounding the bronze statue. 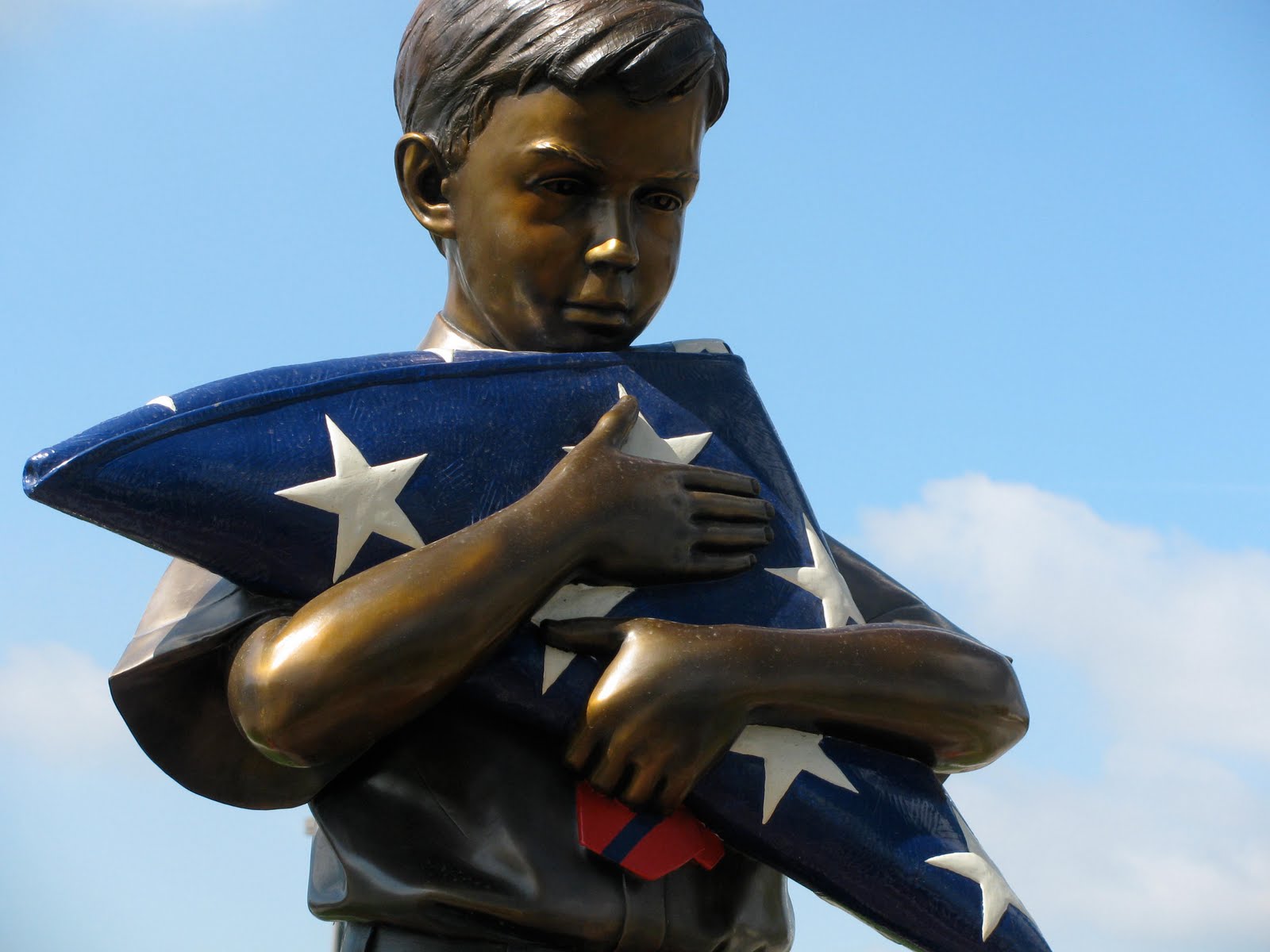 Over 600 bricks have been “sold” to date, leaving less than 300 to be inscribed and inserted in the walkway and there is significant momentum in their sales at this time. We want to accommodate everyone who wants to recognize family, friends and loved ones, but the remaining bricks are now available on a "first come, first serve" basis. Don't delay. Reserve your brick now and provide us with your sentiment to be inscribed thereon. A contribution of $125 allows for one brick (4"x8") with three lines of inscription (20 characters and spaces per line). Contributions of $300 allow for three bricks (4"x8") with the same amount of inscription on each brick. Have more to say? We are also inscribing bricks with six lines of characters or a logo and less lines of inscription (8"x8" brick) for a contribution of $1,000.

Thank you for your support!
Granada Hills blog