The Incredibles won the voting for Granada Hills Outdoor Movie Night! The people have spoken, and they made the best possible choice! My faith in this town is once again reaffirmed! 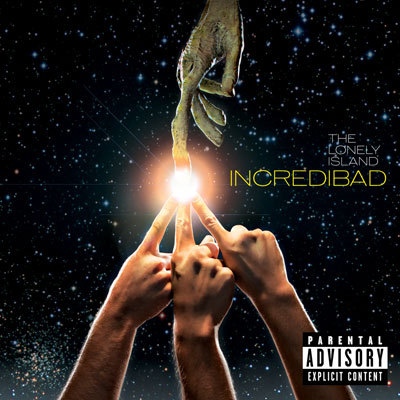 And now, the bad news:

Due to a licensing mishap, The Incredibles won't be shown.

Instead, they're showing E.T.

Well, it's not all bad news. Before we begin to relive the pain of the Bush/Gore recount fiasco, remember that E.T. plays a significant role in Granada Hills history, with a pivotal scene shot on White Oak Avenue. So one could argue that E.T. is an appropriate choice for the event, even as it flies across the moon and into the face of democracy.


Watch for our distinctive Deodar trees flanking the street where Eliot makes his escape from the menacing, evil forces of science by airborne bicycle, giving those pesky government researchers in hazmat suits the slip.

Oh, and more good news: speaking of flying, it looks like the Flying Pig truck will be on hand at Petit Park for the event, bringing their pork products made with "Asian and Pacific Rim flavors with French technique." If you want your mouth to water, take a look at their fully illustrated menu, which includes a tamarind duck taco: "duck confit with pickled red beets, toasted almonds, radish sprouts, mandarin orange, and tamarind gravy." That should certainly go a long way toward easing the pain.