It's Good Pho You! 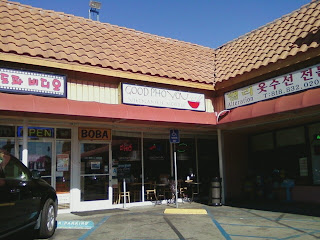 An oasis of cute in an otherwise homely shopping center, Good Pho You is like so many experiences one has in Granada Hills: a pleasant surprise hidden beneath an unglamourous exterior. But that's always been the name of the game in GH: scratching the surface. 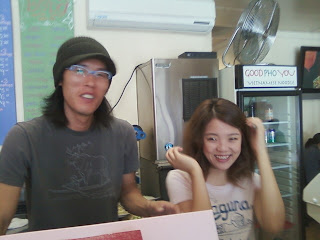 Located near the busy intersection of Balboa and Chatsworth, this Vietnamese noodle shop's sign doesn't face Balboa Boulevard; it faces the Casitas Care Center, so it's easy to miss from a speeding car unless you're speeding to visit your hundred- year-old grandma. But the positive Yelp reviews didn't steer me wrong; this place delivers the goods. Hooray for pho! 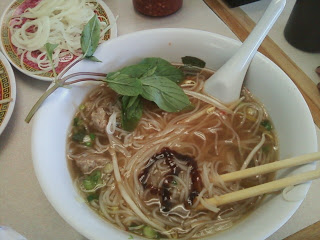 I had the #4: the pho for "Meatball Lovers," because its name described me. I love meatballs of all stripes, but I especially adore the sproing-y textured Vietnamese style that give your teeth a jolly, bouncy feeling as you eat them. They fight back as you chew, but it's more of a giggly pillow fight than a slugfest. Toss some cold, crunchy bean sprouts into the hot soup, squirt on some Sriracha, and squeeze on some lime, and there's a party in your mouth and everyone's invited. Had Americans back in the sixties known their soup was this good, we never would have contemplated war with these people. And do drag yourself out of bed and get to this place if you catch a cold; pho's restorative properties are formidable. 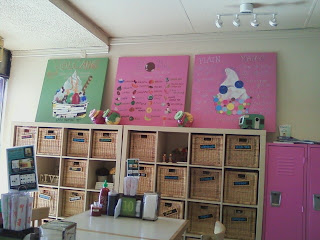 Negative Yelp-ers frequently boo-hooed about a lack of parking, which is an oh-so-Valley thing to moan: I can't believe I actually had to walk a quarter of a block! Oh, get over it, you corn-fed heifers -- do you really wish the world was covered in more open expanses of black asphalt? Here on Balboa Boulevard we don't even have meters! Try that in Little Tokyo, ya whiner!

More to the point, others complained that the pho wasn't an amazing, knock-your-socks off experience, but just your good average workaday pho. Still, some swear by the place. Maybe in a city as large as Los Angeles this place isn't a singular phonomenon, but my assessment is that it is the best pho shop in Granada Hills. 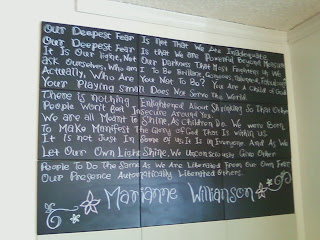 In addition to quality pho, Good Pho You also offers boba tea and frozen yogurt. A few months from now, Granada Hills will get a Menchie's franchise at the corner of Chatsworth and Zelzah, and that's where all of the obvious people will go to get their frozen yogurt. But you: you're a renegade. You're an explorer. You're an adventurer. You're in the know. You will get your frozen yogurt at a charming pho restaurant hidden in a dowdy strip mall, and you will like it.